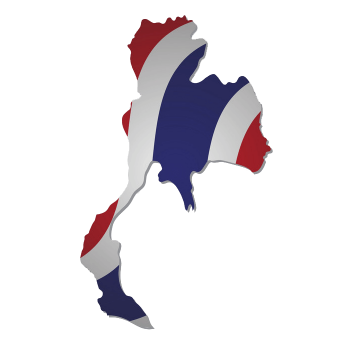 For many future parents who are looking abroad for their surrogacy program, Thailand has until recently been one of the options. After all, for years’ surrogacy in Thailand has been popular, offering lower surrogacy programs costs than in some other countries. However, the lack of regulation soon put an end to the use of Thai surrogate mothers by foreign parents. Several controversial cases have surfaced that prompted the Thai government to enact new legislation regarding the surrogacy process in Thailand, which still defines who is eligible to use surrogacy in the country.

To end the commercial assisted reproductive technology business, any sale of eggs, sperm and embryos is also prohibited in Thailand.

As you can see, Thai surrogacy is not only impossible for international intended parents, but incredibly difficult for any Thai citizen.

That is why now the entire stream of those wishing to become parents has moved to Ukraine or Russia in search of surrogacy programs.