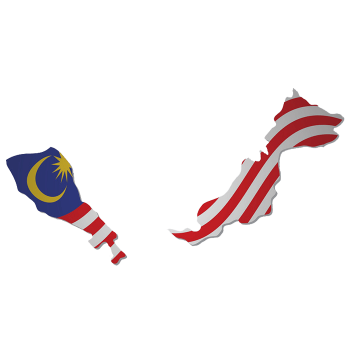 In Malaysia, a Muslim-majority country where Islam is the official religion (more than 60% of the 27 million Malaysians are Muslim), there is now an Islamic religious ordinance prohibiting surrogacy. It was published in 2008 by the National Council for Islamic Religious Affairs, although it did not receive much attention until recently, when the growing popularity of surrogacy and the growing number of couples viewing surrogacy programs as a way to have children raised the issue and began to challenge the current law in a Muslim-majority country.

Apart from the 2008 fatwa mentioned earlier, there are not many laws that specifically address the issue of surrogacy in Malaysia, and this will certainly be an issue that the country will have to grapple with in the coming years. After all, the constantly developing science and technology greatly facilitate the practice of using surrogacy programs, and social networks make the use of it as one of the most obvious types of reproductive medicine. Today, those who wish to undergo surrogacy programs do it in Ukraine or Russia, where it is permitted by the law and where guaranteed programs are offered.