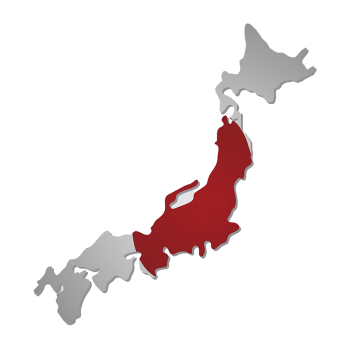 Japan still does not legally regulate assisted reproductive technologies. The lack of regulations leaves it up to the courts to resolve numerous disputes and leaves patients in a situation of considerable uncertainty about their rights.

However, representatives of many leading parties in Japan being united are promoting a bill that allows regulating that area of ​​reproductive medicine, which is surrogacy. However, this process is still far from being complete, which is associated with significant opposition from the conservative layers of the population, who still consider the human impact on the process of childbirth is unacceptable.

In Japanese culture, surrogacy is a controversial and an unethical practice. The Scientific Council of Japan in March 2008 proposed to ban surrogacy, stating that the procedure should be punishable by all its participants, including doctors and agents. Japanese who want to have children go through surrogacy programs in Ukraine or Russia.