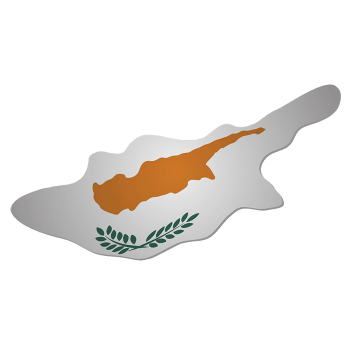 In Cyprus, surrogacy is allowed only partially in the country and operates with certain restrictions. In addition, a consequence of some gaps in the legislation regarding surrogacy in Cyprus is the impossibility of giving practically no guarantees to potential parents. However, this legislative vacuum is being exploited by many unscrupulous companies working in the field of reproductive medicine. Trying to attract at a relatively low price, they expose the people who trust to unjustified risks, which often result in broken hopes, moral trauma, and it is impossible to recover the money spent.

The only document trying to somehow regulate the relationship between a surrogate mother and potential parents is a surrogacy agreement concluded between them. However, there is no guarantee that the provisions of this agreement will be taken into account by the court in the event of a dispute. In any case, even despite the existence of a contract, the surrogate mother will be considered the legal mother of the child. Considering all this, it is not recommended to consider Cyprus for undergoing surrogacy programs, as there are countries offering guaranteed programs.