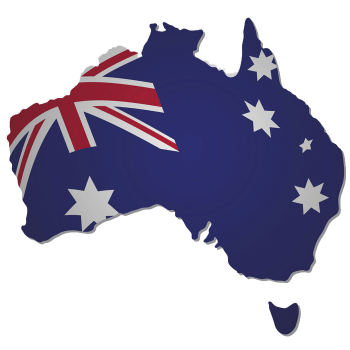 Altruistic surrogacy is allowed in most Australian states. An exception is the Northern Territories, where this procedure is prohibited. Across the country, commercial surrogacy is a criminal offense and is punishable by up to three years in prison, according to the State. Therefore, Australians choose for themselves the approval of surrogacy programs in countries such as Ukraine or Russia, which offer guaranteed programs in the presence of fully loyal legislation.

Although in the meantime in Australia, which is in the middle between the countries that completely reject surrogacy at the legislative level and countries where this branch of reproductive medicine is legally allowed, there are attempts to swing the scales both in one and the other direction, but so far to no avail and accordingly today Australia is not suitable for most locals.