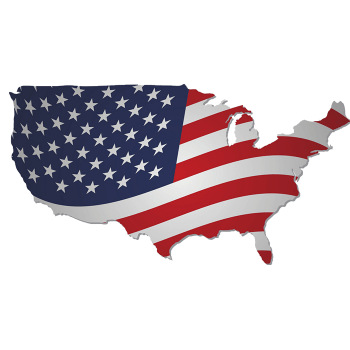 Surrogacy in the USA

The United States is the country with the oldest surrogacy practice in the world and has been doing so for almost 40 years. Today, each of us associates the passage of the surrogacy processes with this country, because a large number of famous people became parents thanks to the implementation of the program there. Since the legislation in some states is very loyal, the United States has become one of the most popular states for this process. But it is also the most expensive country, where the surrogacy process costs from $ 150,000 and can exceed $ 200,000. We are not going to argue that fertility clinics in the United States are among the best in the world, but we must also consider that medicine is very expensive in the United States and that it is impossible to count on a fixed price. So with each new attempt or any complication, you will have to pay all the extra costs yourself. Therefore, you should think about the possibility of paying at least twice what it would have cost in alternative countries.