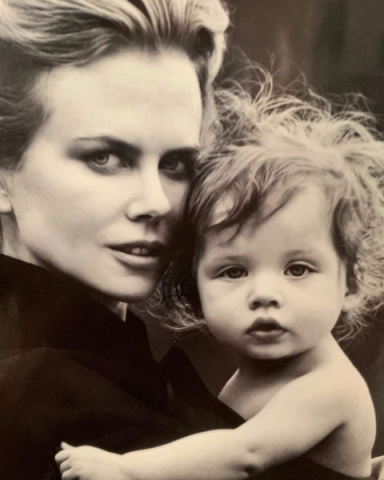 For many years, the media has attributed to Nicole Kidman non-existent pregnancies. It is a well-known fact that the actress had health problems and was unable to give birth to a baby with her first husband, Tom Cruise, which is why the couple resorted to the adoption of Isabella Jane and Connor Anthony. But later, unexpectedly for everyone as well as for her, Kidman gave birth to a girl, Sunday Rose. At the moment she was in marriege with musician Keith Urban. Happy parents immediately began to plan a second child but, unfortunately, despite numerous attempts and seeking help from doctors, their attempts were unsuccessful. Then the couple decided to go through the surrogacy process, as a result of which their daughter Faith Margaret Kidman-Urban was born on December 28, 2010. The famous Hollywood actress is truly immensely grateful to the surrogate mother and has repeatedly mentioned her gratitude to everyone who helped them in this process.