Another choice in favor of surrogacy 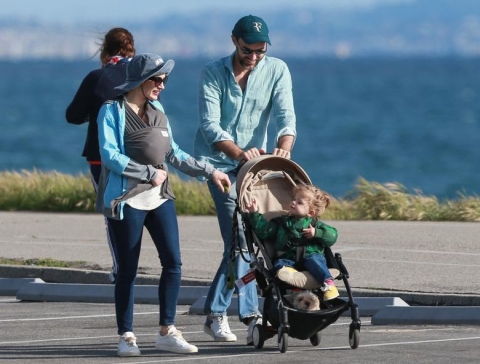 The red-haired beauty actress Jessica Chastain and the famous Italian designer, the director of the Moncler brand Gian Luca Passi de Preposulo, after five years of relationship, got married in 2017 with a fervent desire to have a child, surrogacy resulted to be the gear to for the couple. In 2018 their daughter Juliet Passy Chastain was born, and two years later the couple had a baby again. In both cases, the spouses did not make public the fact that they were expecting children, and since Jessica Chastain was not pregnant, the news about their babies became known only when the couple was first seen in New York with their children for a walk.

The reasons why the couple did not announce in advance about the imminent replenishment in the family are not known, probably they simply did not want to draw attention to this event and avoid an invasion of their privacy. In addition, as Jessica Chastain expressed about herself, she is quite shy and more comfortable at home, enjoying the tranquility of her everyday routine. In any case, the couple does not deny that they were able to become parents precisely because of surrogacy.